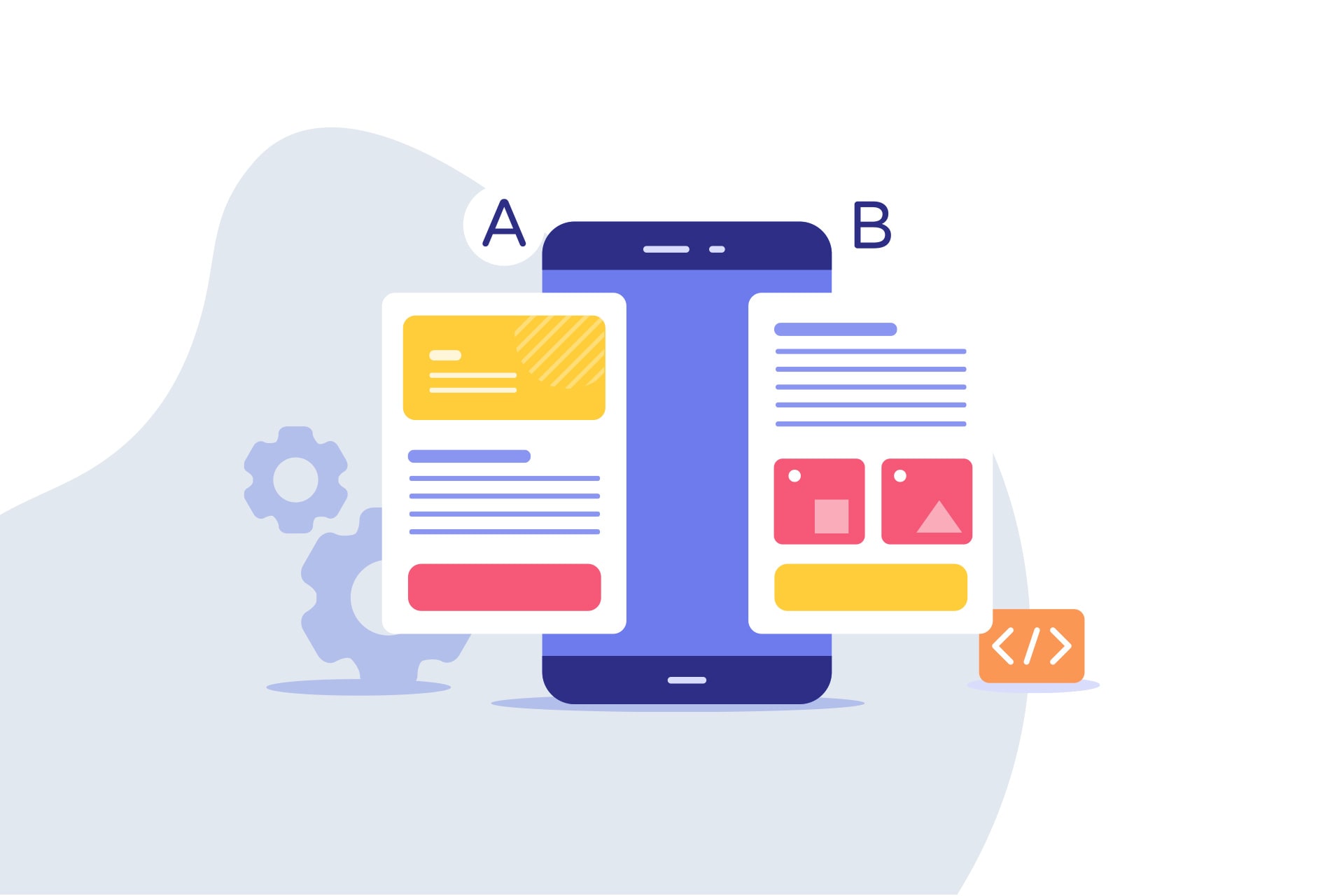 The essentials to know about the A / B testing

Today widely used in the field of digital marketing, the A/B testing method is a key asset to significantly improve the strategy of a business, but also to understand how the making of a site or another web support influences its performance.

A/B testing or split testing is a technique of simultaneously comparing two supports by presenting them with two groups of the same size, in order to see which support is the most efficient with the public.

It is then a question of randomly proposing an version A (current version of the page) and a version B (modified version of the page) to two segments of users on a given time. Information will be collected and then examined. Depending on the results of the statistical analysis conducted, one of the two versions will be designated as the most optimal and effective in relation to various indicators, mainly the conversion rate.

Why use the A/B testing?

The A/B Testing is a valuable tool that allows the company using it to know exactly what improvements bring to its support so that it is the most efficient possible in terms of user experience. Indeed, some elements will work better than others, and that’s precisely that the A/B testing will make it possible to measure. Important variables since, once optimized, they will ensure the effectiveness of the marketing strategy adopted by the company.

Among the benefits of the Split test, we will mention the increase in traffic on a site, the increase in the conversion rate, the decline in the rebound rate or the decline in basket abandonment. In addition, A/B tests have the advantage of being inexpensive, especially if we compare to the yields they can generate if they are well conducted.

A/B testing: how does it work in clear?

The classic A/B test involves two versions as specified above. If you take the example of a web page, you will have two variations thereof. Differences can be subtle or radically opposite depending on the goal. The first is presented to a group of Internet users, idem for the second with another group of equal number. Each opening will then be measured and analyzed to determine which version has the best impact on the behavior of users, but also what are the positive and negative points of each.

Set up an A/B test

The first thing to do is to collect data on the supports you need to optimize (those whose conversion rate is low for example) and identify the problems that arise. It is quite possible to test several variables on one page.

Once done, launch the A/B testing from selected users. Both groups. Their experience will be measured and analyzed, then allowing you to have a clear visibility on what works or not. You only have to keep and refine if necessary the “win” version.

Once the definitive version is put online, continue to perform tests for some time to ensure its proper functioning and positive impact. 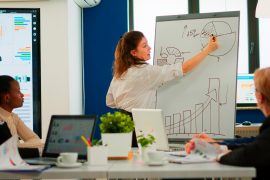 Email personalization: how far can we go? 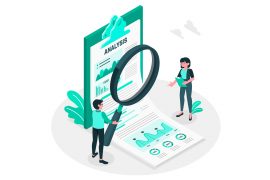 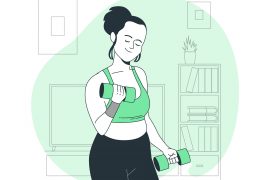 Email Warm-up: Warming up an IP or a domain name for better deliverability What is BIMI and how to implement it?