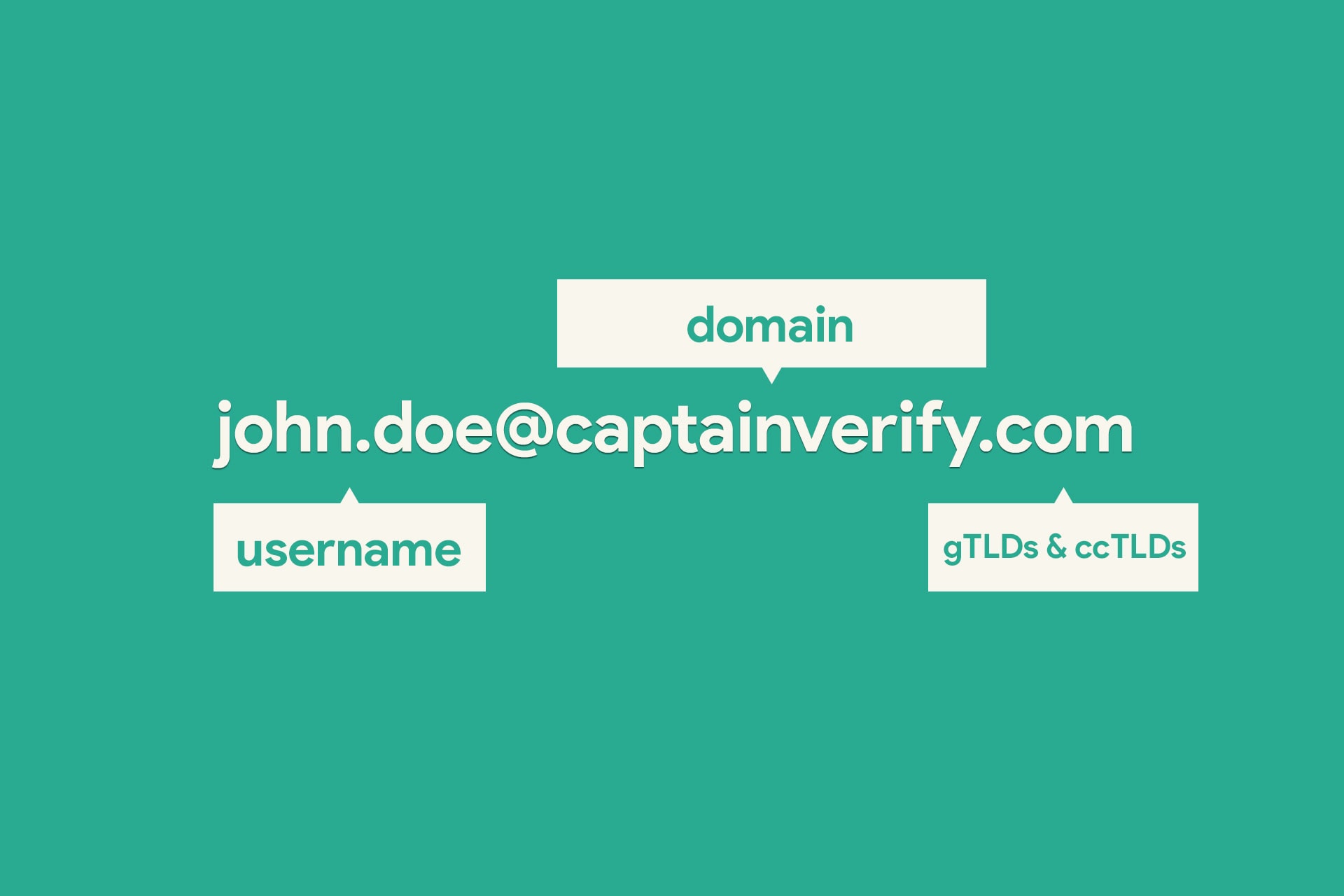 It is possible to write an email address with the wrong syntax, and it will be invalid. Indeed, there is a clear and precise way to structure an email address so that it is considered valid. Know the main syntax rules and structure for e-mail will help to reach the inbox. We explain here how.

An email address is a sequence of characters that, once assembled correctly, will receive e-mails directly in your mailbox.

For each part, some characters are accepted and others not. In addition, their number is limited and there can be no space between the characters.

The first part can contain up to 64 characters, which can be letters, numbers and / or some special characters. Capital letters may not be accepted by some email providers.

The special characters accepted in the local part are as follows:

Know that “.” as such can be accepted, provided that it is neither placed first nor last placed. Also, it can not be repeated consecutively. The dash is not accepted at the very beginning and end of the local part.

The letters can be in uppercase or lowercase.
The hyphen can not be placed in first, neither in the last character.

Here are some examples of correct syntax:

Here are some examples of incorrect syntax:

Finally, know that, according to the courier provider used, the rules can change slightly. This is particularly the case of Gmail and Yahoo! which refuse the creation of email addresses containing a hyphen.

Do the necessary checks for your emailing campaign

If it may be tempting to do the verification yourself manually, we do not recommend it, because this task will probably be tedious and extremely long depending on the size of your address list.

The best way is to use a tool capable of checking each email. The syntax, but also the indicated mail server, the risk of spam, the possible catch-all addresses, etc. Clearly, an effective tool allowing effectively clean your mailing list so that it is optimized at the time of sending. You will have all the time to focus on the strategy and the country itself, rather than the verification of addresses.

Knowing these main syntax rules is essential for your emails to arrive at a good destination. This is even an essential factor in ensuring the delivery of your campaigns. 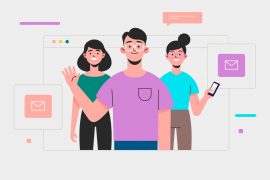 How to create a perfect email template? 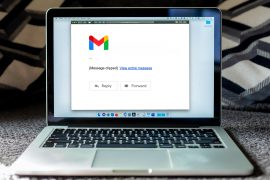 How to prevent Gmail from truncating your email? 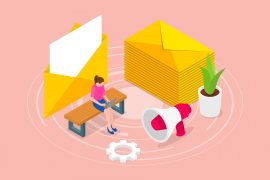 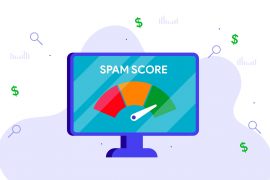 How to improve spam score of your emails? 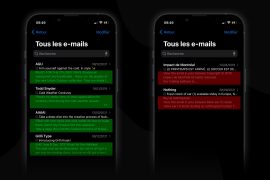 How to optimize your email preheader ? 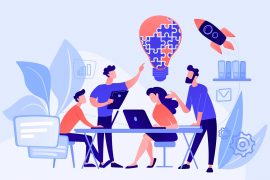